Tampa Bay gets a winter holiday-themed comic convention in December 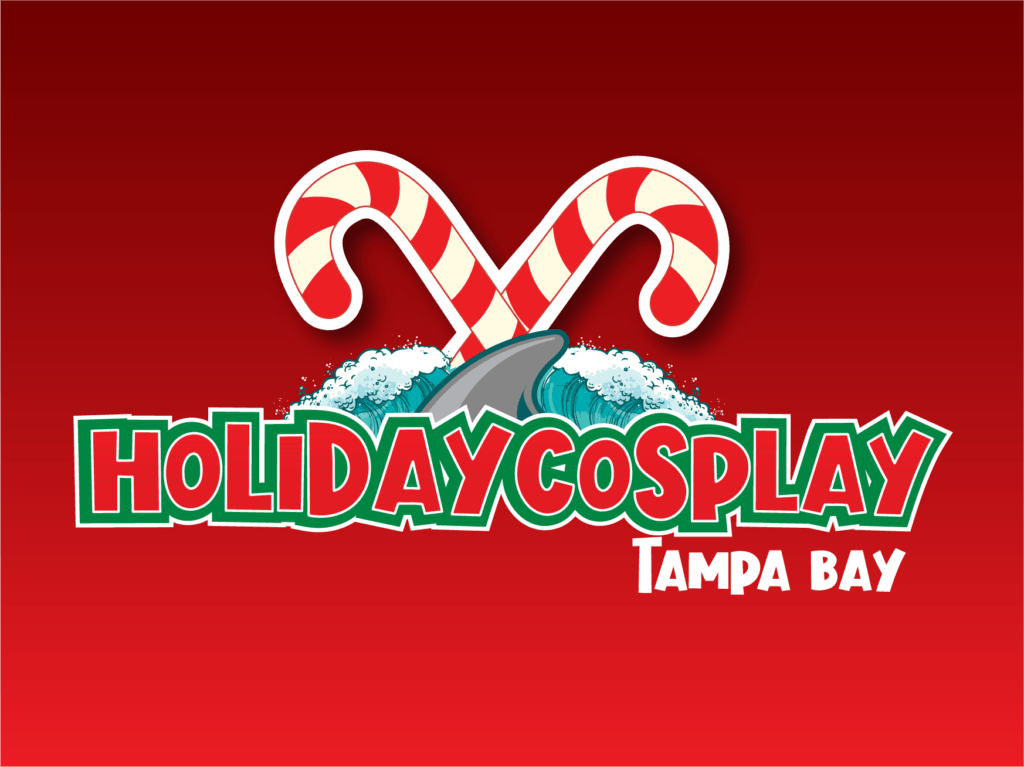 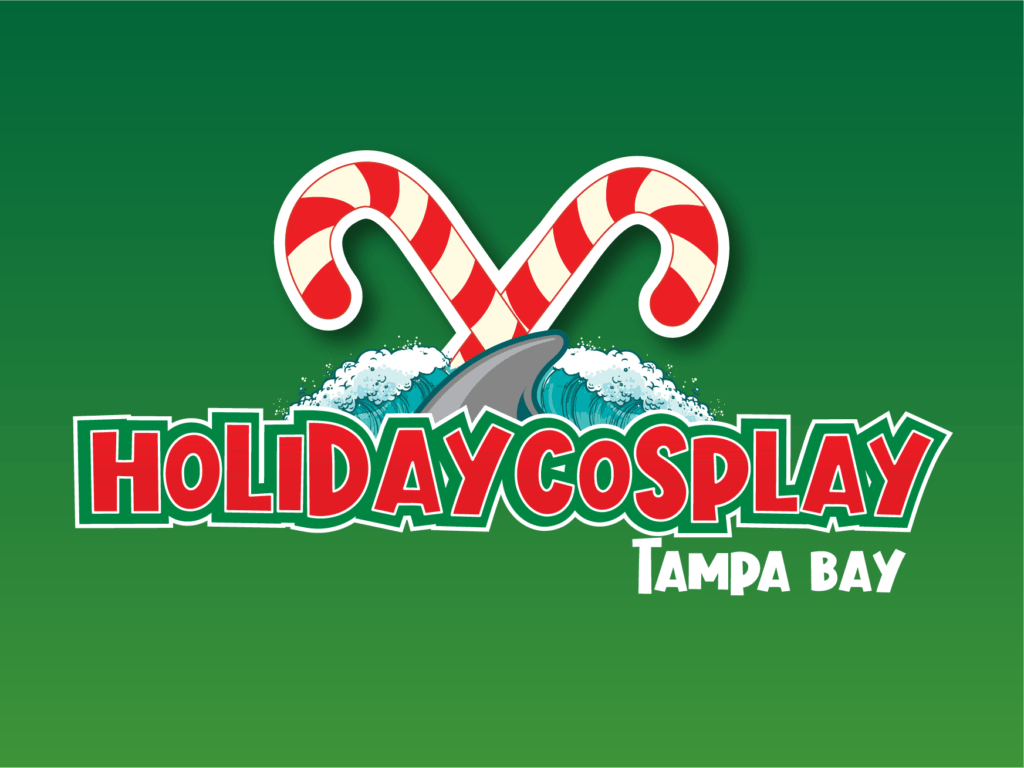 “Holiday Cosplay Tampa Bay is a way for nerds to celebrate the winter holiday in a geeked-out way,” said organizer Dewey Caruthers. “We expect many attendees to add a holiday spin to their cosplays,” he said.

The new event showcases 4 big-time anime voice actors, 4 nationally-known comic artists, and 8 of the nation’s top pro cosplayers. And all guests are involved in con activities like hosting panels and judging cosplay contests as well as posing for photos and signing merch.

In addition, there will be several nerdy spaces for fans and cosplayers to snap unique holiday photos. For instance, Holiday Cosplay Tampa Bay will feature an enormous 25-feet Christmas tree. And Santa will be there for photos, accompanied by a geeked-out version of elves.

Best holiday shopping in the universe for geeks and nerds

Making the event even more spectacular is the holiday shopping! Comic, anime, horror, science-fiction, and fantasy fans and cosplayers no longer need to purchase their holiday gifts at a local mall (yuck!) Holiday Cosplay Tampa Bay will host more than 200 vendors that will create the best holiday shopping in the universe for geeks and nerds! 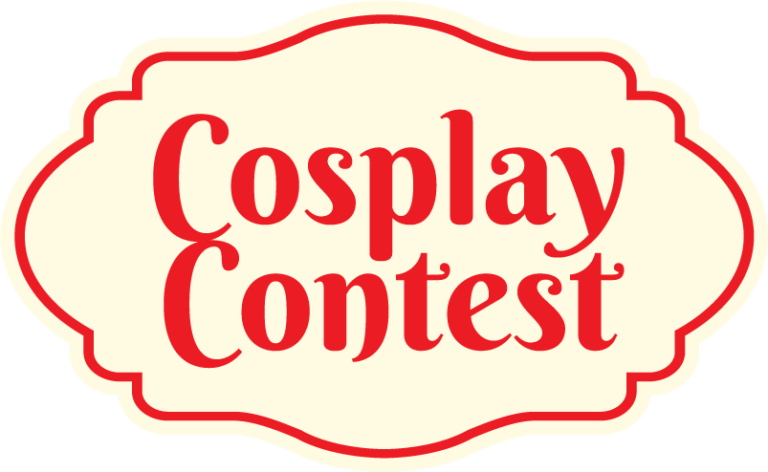 There are two cosplay contests: ‘Craftsmanship’ on Saturday and ‘Runway’ on Sunday with $500 worth of cash prizes. 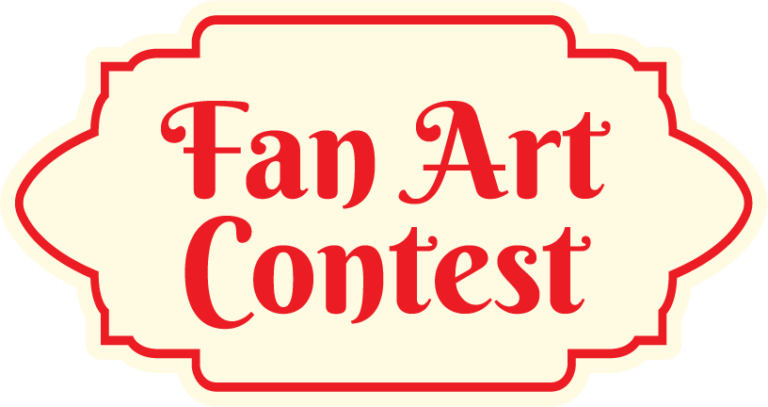 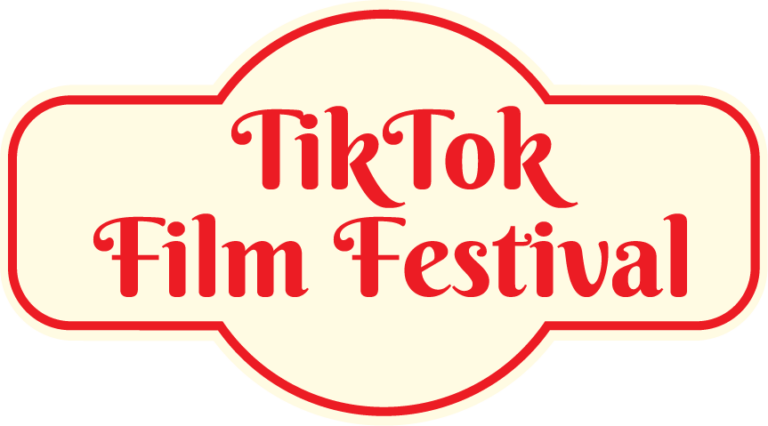 Join us for a lively film festival of anime TikToks. From anime edits to sketch comedy to cosplay, come watch as we share the best of short form visual entertainment. Cash prizes total $500.

Sing your heart out to your favorite song. Our Lip Sync Contest is a spectacular battle you won't want to miss! So, bring your best performance, as well as some friends to cheer you on. Awards include cash prizes and medals.

Sign up to get the latest information as it’s released!